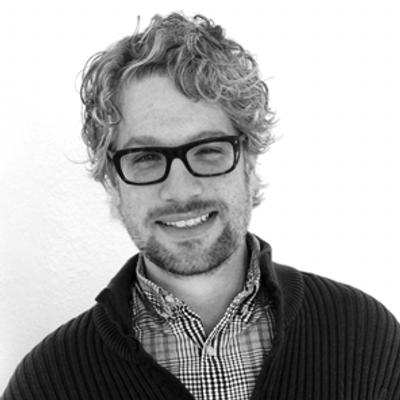 He is a founding partner of By and Large, an award winning creative agency based in Red Bank, NJ. Prior to that he was the director of creative technology at Havas Worldwide where he entrenched himself with creative teams, creating everything from interactive social games to rapid web-app prototypes to 3-D motion graphics. 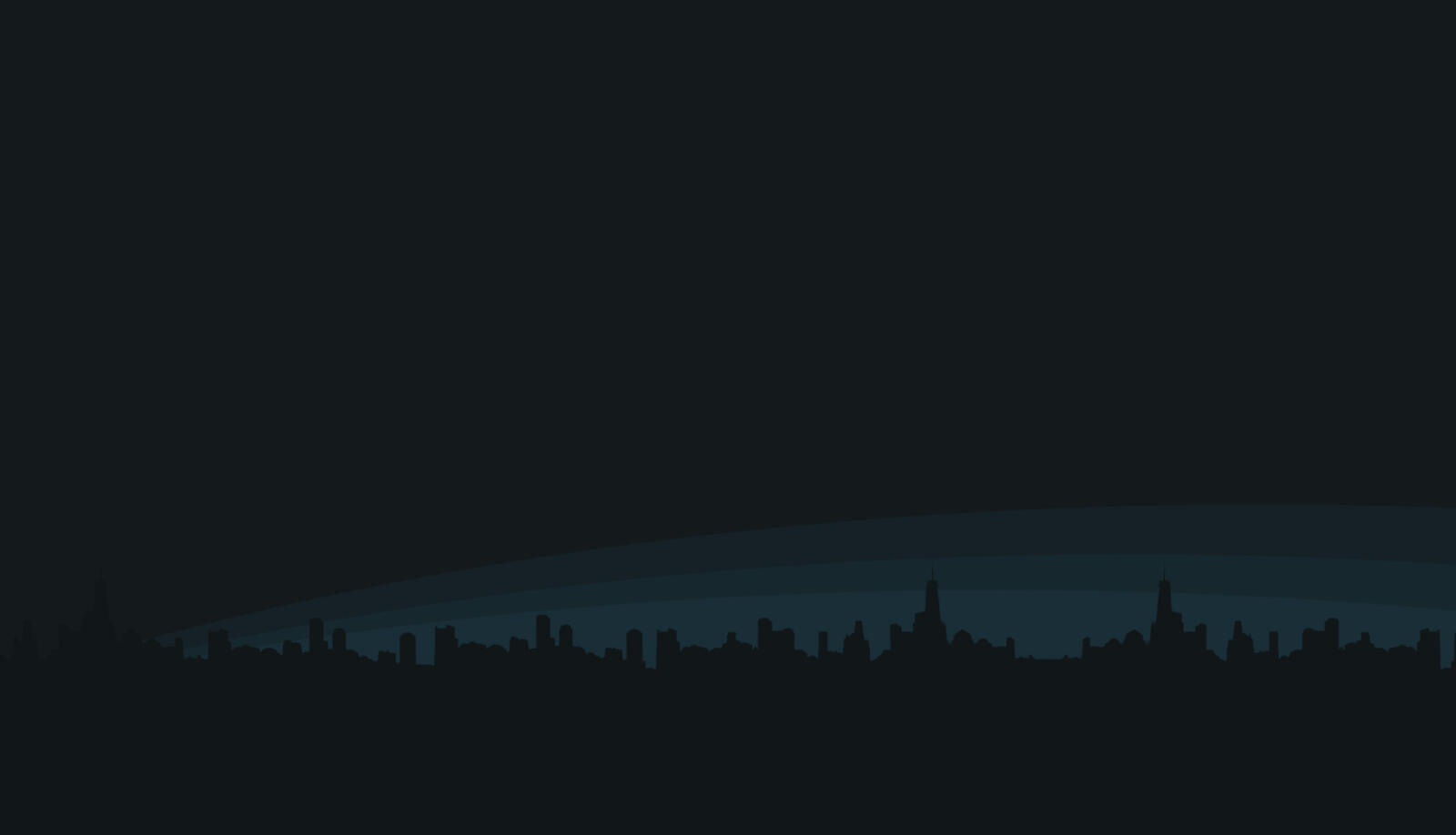